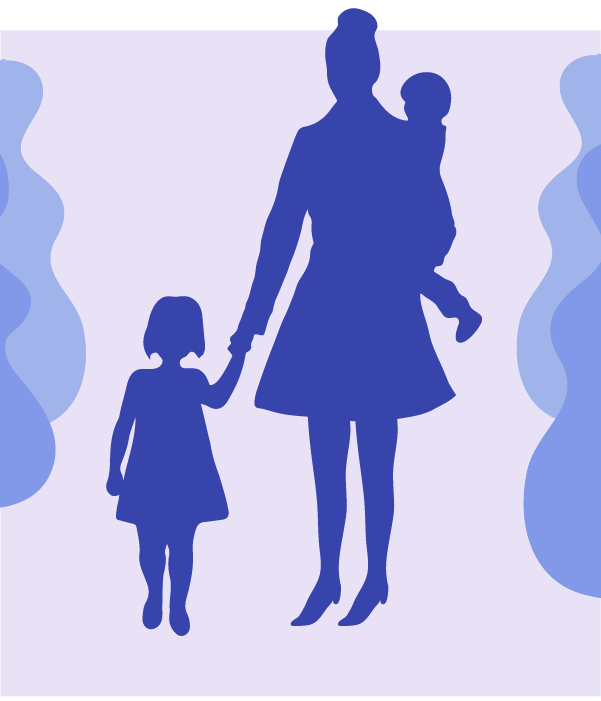 I’ve always been very close to my 28-year old sister, and since my parents got divorced, she’s almost like a second mother to me. I’m also quite close to my mother, especially since I’ve lived with her since my parents separated. In many ways the divorce has led to there being such strong bonds being forged between my mother, my sister and me (I’ve tried to foster that kind of bond with my father for the last 5 years but it’s just not as easy to talk to him about everything.).

Three years ago, my sister was diagnosed with a fairly rare form of skin cancer that started in a nail on her left foot. Not only did she have to have half a toe amputated, the lymph nodes from left leg were removed too. As a result of this, she needed nursing care at home every night as she just wasn’t able to walk. I was doing a vocational higher-ed course at the time, so I would get everything that was needed to care for her, do the shopping, clean the house, help her out of her room and down the stairs. I’d do anything I could to help. I’d even come back during my lunchtimes, so my mother wouldn’t have to.

For several months I took on the role of the big sister, keeping her as busy as possible and making sure that everything went well for her. I attended my classes and my work, but I made sure I was always available in case of an emergency. We got through it together and I’m so relieved to say she is doing well today. 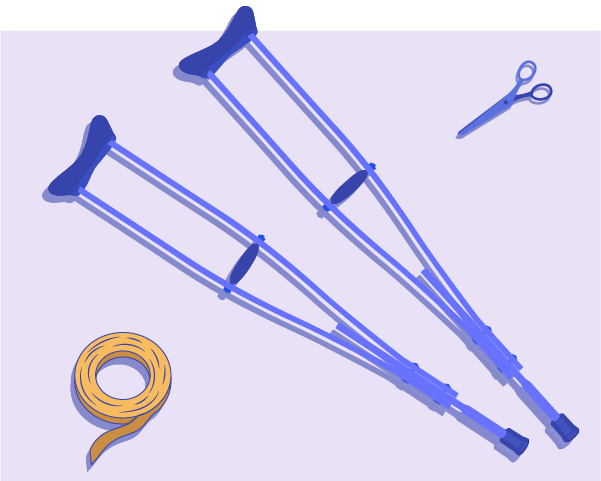 As part of her post-recovery life, she has to have regular follow-ups to make sure that the cancer hasn’t returned and one day I thought the world was collapsing around us – after a series of tests, we were told that her cancer had returned but this time, it was in the other leg. I couldn’t do this all over again and neither could she. We had to get a second opinion and thankfully, it turned out that there was an error in the first tests. The news was such a relief, but it also helped me understand how everything around me affected me mentally too and that made issues I’d had, even worse.

One of those issues is my battle with my weight. Since I was a child, I’ve always gained weight easily and found it so difficult to lose it. My doctor suggested I see a specialist but then my sister told me about Delphine and her “magical” methods to help me understand where my weight gain comes from.

It wouldn’t hurt to try, so I made an appointment to see her and my father came with me because I didn’t want to go alone. We arrived 15 minutes early and I was so stressed due to the fear of the unknown. I met Delphine, we took stock of the kilos I wanted to lose, she explained her working methods, and told me that I could still see a specialist at any time. I felt reassured but not completely. Then, the moment that I dreaded the most arrived; I had to talk her through the history of my life. I did so and I tried to be as clear as possible. That was hard enough but then I had to talk about my sister’s cancer, and I couldn’t stop crying because it was still so painful to relive it.

Delphine asked me what issue I would like to be free of first. I didn’t even have to think about it – I wanted to be free of the emotions that the memories of my sister’s cancer and health kept bringing up. She listened carefully and proposed that I treat it with Tipi emotional regulation. Sceptical, I went along with it. She asked me to describe the moment when I felt the strongest emotions – I explained that it was when we learned of the cancer returning. As I started crying again, she asked me to close my eyes and describe everything that was happening in my own body. I took the time to explore internally and realized that I was tense, that I had a knot in my stomach and a tight throat. Delphine then asked me to allow these feelings to develop, which is exactly what I did. Then we started the exercise again and there, miraculously, I no longer felt anything; not even the desire to cry! I felt like I was free of an enormous weight!

When I came out of the session, I felt weirdly empty. My father had waited outside during the appointment, so I told him about my experience of emotional regulation, how I felt this weight leave my body and how I felt funny. 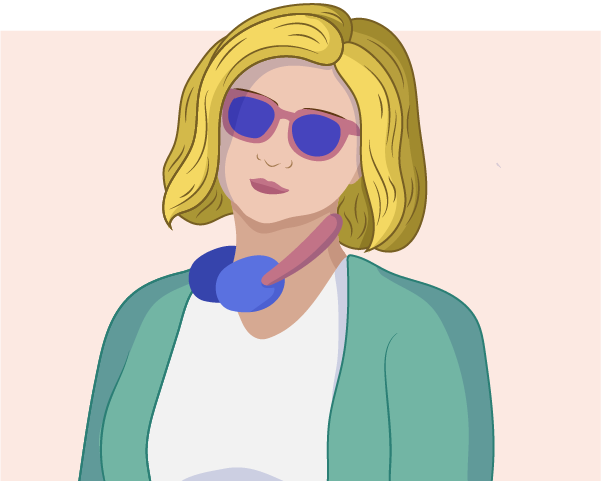 Since the initial appointment and the emotional regulation, I no longer experience my sister’s cancer as my own; I’m no longer afraid that the cancer will return. I’ve taken my place as a little sister and I no longer feel as responsible for her as I used to. I try to think more about my life and no longer project my sister’s life onto mine. I feel more at peace and better suited to enjoying the time I spend with her.

I have also discussed other issues with Delphine and since the beginning of my follow-up I feel better in my body – I’ve learned to eat when my body indicates a real hunger, I’ve been able to mark the distinction between hunger and anxiety, and I’ve dropped inches around waistline. I can never thank Delphine enough for the confidence she has given me.

You can find out more about which cookies we are using or switch them off in settings.

This website uses cookies so that we can provide you with the best user experience possible. Cookie information is stored in your browser and performs functions such as recognising you when you return to our website and helping our team to understand which sections of the website you find most interesting and useful.

Strictly Necessary Cookie should be enabled at all times so that we can save your preferences for cookie settings.

If you disable this cookie, we will not be able to save your preferences. This means that every time you visit this website you will need to enable or disable cookies again.

This website uses Google Analytics to collect anonymous information such as the number of visitors to the site, and the most popular pages.

Please enable Strictly Necessary Cookies first so that we can save your preferences!